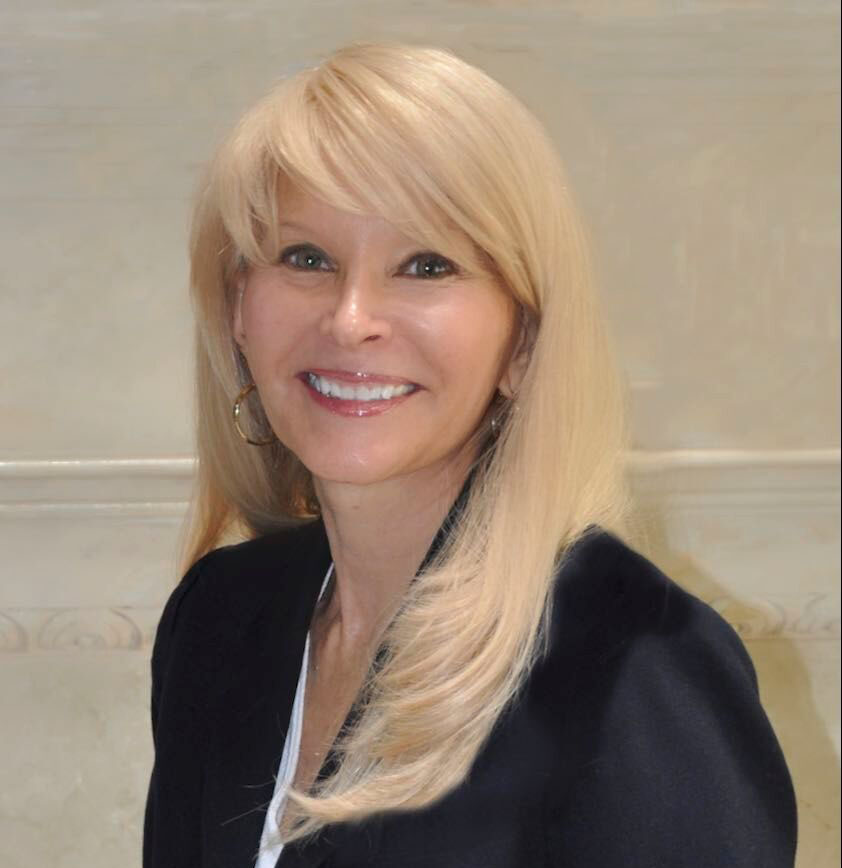 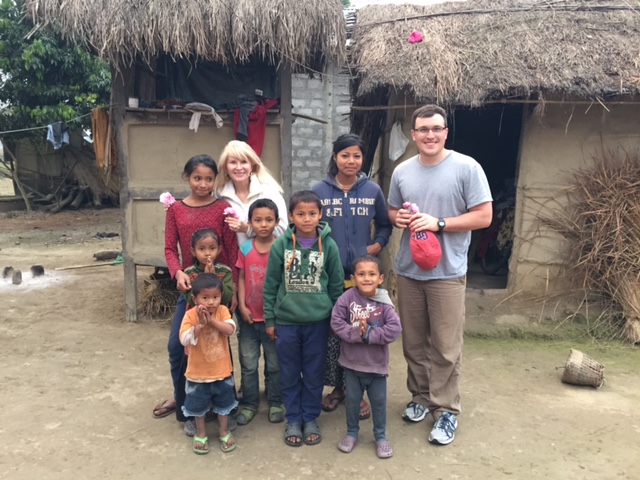 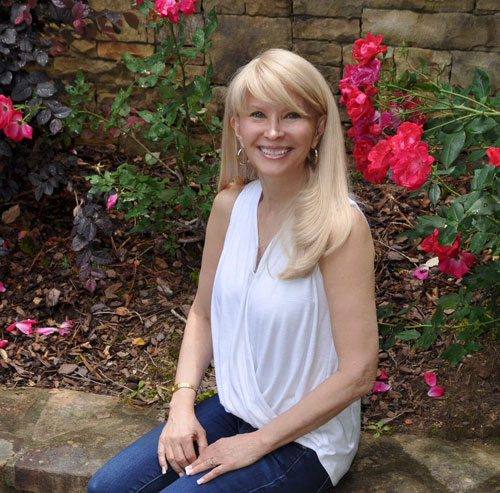 Sherry M. Knowles is the founding Executive Director and Board Chairman of the Malmar Knowles Family Foundation and The Kectil Program. Ms. Knowles is passionate about helping highly talented youth in developing countries, who she is convinced are the key to creating a compassionate, innovative, diverse yet blended and entrepreneurial global community. She created these initiatives to accelerate their training and networking.

Ms. Knowles is an intellectual property attorney with almost 30 years’ experience in global corporate and private practice. From 2006-2010, Ms. Knowles was the Senior Vice President and Chief Patent Counsel at GlaxoSmithKline, where she served as the worldwide head of patents for all litigation and transactional matters, and managed a global department of over 200 people in 12 offices, including in the US (3 offices), Europe (7 offices), China (1 office) and Australia (1 office). At GSK, Ms. Knowles was a member of the Scientific Advisory Board, the Technology Investment Board, the Product Management Board, the Legal Management Team and she led the Global Patents Executive Team.

In 2008, Managing IP Magazine named Ms. Knowles one of the top 10 most influential people in Intellectual Property, referring to her as a “Patent Owner’s Advocate.” In 2010, the New Jersey Intellectual Property Lawyers Association awarded GSK, with Ms. Knowles as the representative, the Jefferson Medal for exceptional contribution to Intellectual Property. In 2010, Managing IP Magazine named the GSK Global Patent Team the “In-House IP Team of the Year” for 2009 for the constructive approach to IP in the developing world, the engagement with public policy in Europe and the successful resolution of the USPTO rules matter in the US.

Ms. Knowles has been very active in intellectual property matters in developing countries. Ms. Knowles helped create and headed GSK’s Knowledge Pool for the treatment of neglected tropical diseases in least developed countries. This is the first industry initiative to donate intellectual property, know how and experience to qualified projects via a pool to accelerate capacity building and the development of drugs for commercially neglected diseases. Ms. Knowles led the selection of BIO Ventures for Global Health to be the administrator of the Pool. She also played a leading role in bringing key participants to the Pool, including the Technology Innovation Agency of South Africa. Ms. Knowles executed the Memorandum of Understanding on behalf of GSK with South Africa. She was also instrumental in obtaining the participation of iThemba Pharmaceuticals (a South African emerging company partially funded by the South African government to identify new drugs to treat tuberculosis), and Emory University Institute for Drug Discovery, which focuses on treating the most neglected diseases. This Patent Pool initiative has now been merged into an global organization “WIPO RE:Search” administered by the World Intellectual Property Organization in Geneva, Switzerland.

In December 2010, Ms. Knowles chaired a conference at the World Bank hosted by The World Bank Legal Vice Presidency on “The Role of Intellectual Property in Development” at its Headquarters in Washington D.C. The Symposium was organized in collaboration with the Legal Department of the International Finance Corporation (IFC), the Economic Policy and Debt Department of the Poverty Reduction and Economic Management Network (PREM) and the World Bank Science and Technology Innovation Global Expert Team (STI GET). The Symposium focused on the current debate about the role of intellectual property in development, with the goal to address key issues on how to employ intellectual property in investment and decision making processes to develop legal frameworks which promote economic growth.

In September 2011, Ms. Knowles was a Co-Organizing Chair of a conference in Cape Town South Africa on “Accelerating Innovation and Intellectual Property in South Africa.” The conference brought together global leaders to discuss the unique needs and opportunities involved in creating strong frameworks for innovation and domestic commercial growth in developing countries, and in particular, Africa. In November 2013, Ms. Knowles acted as the Co-chair of the conference on “Creating and Leveraging IP in Developing Countries (“CLIPDC 2013”) with Co-chairs Ms. Astrid Ludin (Commissioner of the South African Patent Office) and Ms. Mavis Nyalto (Acting Head, National IP Management Office of South Africa).

Ms. Knowles was one of the two keynote speakers at the World Intellectual Property Organization (“WIPO”) Expert Forum on International Technology Transfer held in Geneva, Switzerland (February 16-18, 2015), an agency of the United Nations. She spoke on the subject of “Technology Transfer:  High-Level Perspective from Developed Countries”. The Expert Forum was one of the deliverables of the multi-year WIPO “Project on Intellectual Property and Technology Transfer: Common Challenges – Building Solutions” to further facilitate access to knowledge and technology from the developed countries to developing countries including least developed countries.

Ms. Knowles was also an invited speaker at the “Conference on IP and Development” in April 2016, also hosted by the World Intellectual Property Organization in Geneva, where developing and least developed countries discussed the how to address intellectual property in their countries, as well as how to support innovation and entrepreneurship in their countries.

Ms. Knowles is a frequent speaker on legal and policy issues relating to intellectual property, and particularly the pharmaceutical and biotechnology sectors. She has been an invited lecturer in a number of developing countries, including India, China, South Africa, Thailand and the United Arab Emirates. Ms. Knowles has also spent significant time on cultural travel to developing countries, including Egypt, Kenya, South Africa, Nepal, the Tibetan region of China, Turkey, Estonia, Poland, South Korea, Peru, Mexico, and others.

Prior to working with GlaxoSmithKline, Ms. Knowles spent almost 20 years in private law firm practice. She was a partner in and founder of the Biotechnology and Pharmaceutical Intellectual Property Practice at King & Spalding LLP, where she represented companies, foundations and universities in connection with patent prosecution, litigation, contracts, licensing, financing and other corporate intellectual property issues relating to pharmaceutical, biotechnology and chemical inventions.
In June 2010, Ms. Knowles left GSK to become the Principal of Knowles Intellectual Property Strategies, LLC, based on Atlanta, Georgia, which is a legal and consulting firm focused on providing global guidance on complex IP matters, patent litigation strategy and assistance, licensing, patent prosecution, opinions, obtaining and protecting the full value of innovation, investor support and monetization of assets.