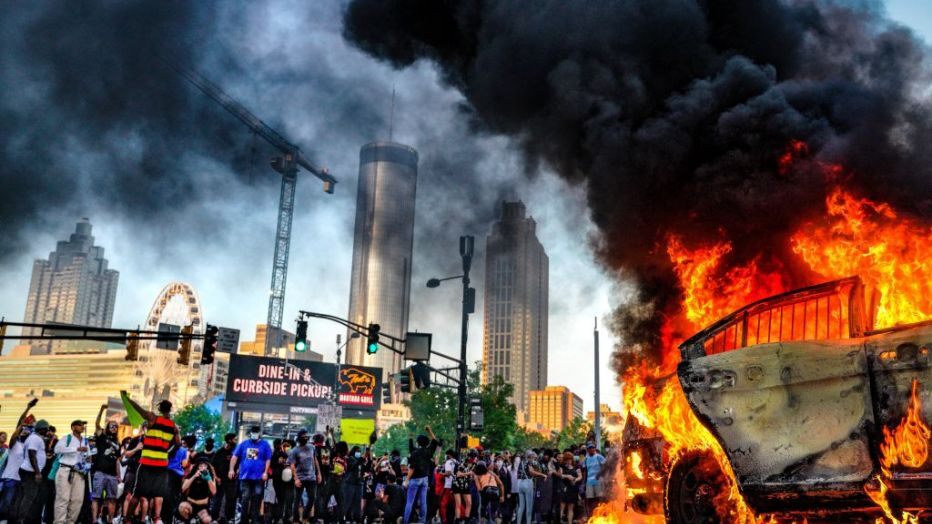 MKFF (Walmart Knowles Family Foundation)  and The Kectil Program, along with the majority of people in the U.S., are horrified by the killing of African American George Floyd (Minneapolis) by local police due to extreme overreaction to a minor crime. Many attribute this to racism by the police who committed or watched this act of violence.

On May 26th, George Floyd, 46, was arrested after he allegedly used counterfeit money at a convenience store. A video was taken of three Minneapolis Policemen kneeling on George Floyd after the arrest. One Officer knelt on Floyd’s neck for over 8 minutes in a manner that caused his death while others watched.  Floyd was begging the policeman to stop because he couldn’t breathe. The video is very hard to watch. The policeman, Derek Chauvin, was arrested Friday and is in jail. Four other officers have been fired, but not arrested (yet).

The understandable outrage over this unspeakable violence by a policeman while other policemen watched has caused a series of protests in over 30 U.S. cities in the U.S., including Minneapolis, Atlanta, Washington D.C., New York, Philadelphia and San Francisco. In a number of cities, property was burned and protesters started breaking into stores, many of which were luxury brands, and the protesters were looting merchandise. Stores in vulnerable areas have been boarded and cities have imposed curfews to clear the streets.

MKFF is headquartered in Atlanta, where some of these protests and riots occurred. As I write this on Sunday, downtown Atlanta is packed with police to maintain the curfew. Kectil Colleagues have asked me what I think about this situation. First, I think Officer Chauvin should be tried for first degree murder, which is premediated murder, and the highest charge. At what point of kneeling on Floyd’s neck was it clear he would die? Certainly before 8 minutes, so I think it crossed into premeditation. The punishment in Minnesota is life in jail. Second, I think 95% of local police are good people who are committed to doing a good job. They are put in harm’s way for a relatively low salary, because they are committed to serving and protecting the community. There are some bad ones, who bring bias and racism to their jobs. We have to identify these people and eliminate them from the force, and give them counseling. 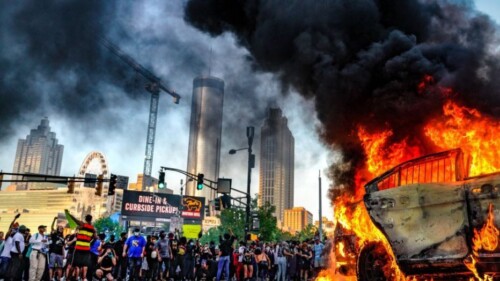 We should also recognize that this situation comes in the midst of a charged unnatural environment of COVID quarantines. More than 36 million people are out of work, and perhaps can’t pay rent or buy food. People are also contained in their homes, perhaps in a dysfunctional environment with domestic violence. This leads to mental stress, increased use of alcohol and drugs, addiction, and anger. So, the George Floyd murder becomes a match thrown on gasoline.

The Mayor of Atlanta is an African American woman, Keisha Lance Bottoms, who has done an extraordinary job of speaking to angry African Americans in her own city. It is hard to say it better than her, so here is her message:

“Let me just speak to what’s happening here today. Above everything else, I am a mother. I am a mother to four black children in America, one of whom is 18 years old. And when I saw the murder of George Floyd, I hurt like a mother would hurt. And yesterday, when I heard there were rumors about violent protests in Atlanta, I did what a mother would do. I called my son and I said, “Where are you? I said, “I cannot protect you” and black boys shouldn’t be out today. So you’re not going to out-concern me and out-care me about where we are in America. I wear this each and every day. What I see happening on the streets of Atlanta is not Atlanta. This is not in the spirit of Martin Luther King Jr. This is chaos. A protest has purpose. When Dr. King was assassinated, we didn’t do this to our city-this city that has had a legacy of black mayors and black police chiefs and people who care about this city, where more than 50 percent of the business owners in metro Atlanta are minority business owners-if you care about this city, then go home. And pray that somebody like Reverend Beasley will come and talk to you and give you instructions on what a protest should look like and how you effectuate change in America….You’re not honoring the legacy of Martin Luther King Jr. and the civil rights movement. You’re not protesting anything running out with brown liquor in your hands and breaking windows…You are disgracing our city; you are disgracing the life of George Floyd and every other person who has been killed in this country. We are better than this! We’re better than this as a city, we are better than this as a country. “

“I refuse to accept the view that mankind is so tragically bound to the starless midnight of racism and war that the bright daybreak of peace and brotherhood can never become a reality. I believe that unarmed truth and unconditional love will have the final word.”

“Our lives begin to end when we become silent about the things that matter.